Read This Why To Watch “Hey Pillagada” Movie Online

Sai Pallavi, who Impressed the Telugu audience with the movie ‘Fidaa’ had market demand for her starrer movies in other languages. In this sequence, her starrer movies were dubbed into Telugu. In this process, Sai Pallavi and Dulquer Salman starrer ‘Kali,’ which was made in Malayalam, became a big hit dubbed to Telugu and released on 24th November 2017. Let’s see the story plot, highlights, and reasons why to watch the movie online. Watch this movie in aha ott. 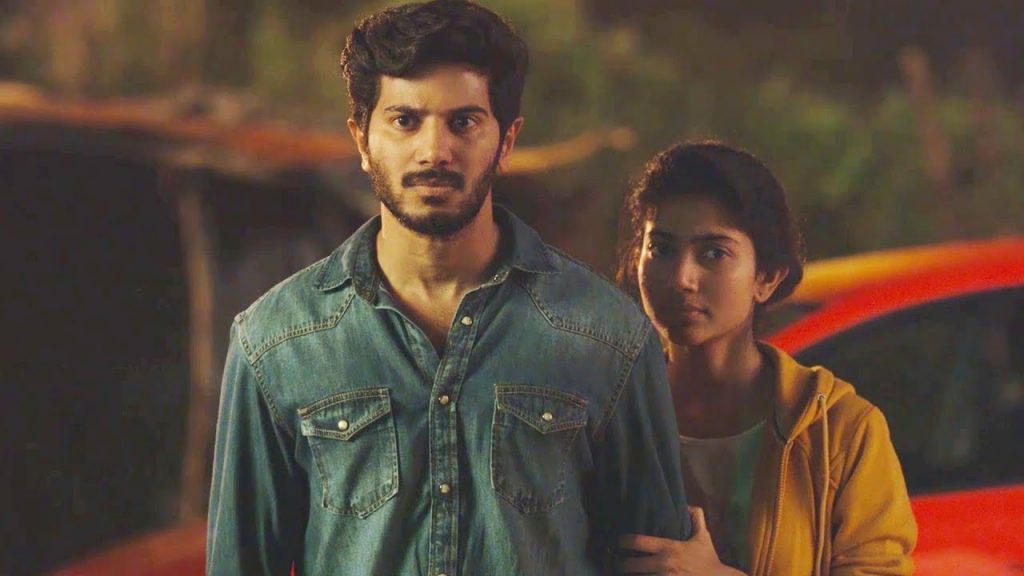 The whole story revolves around the character of Dulquer Salman and Sai Pallavi. Siddhu (Dulquer Salman) and Anjali (Sai Pallavi) have been in love since college days, and when they get to a stage, they get married to each other at will. But Siddhu has the mentality of not being able to control his anger. In the same order, Siddhu got a job in a bank and lived a happy life with Anjali. Sai Pallavi makes many attempts to change the habit anyway as he is getting angry that he can’t take every little thing. In the same order, the two go to a small private party together. Siddhu gets his hands on someone due to a small mistake made there. When this happens, Sai Pallavi decides to go away at night with a lot of pain and aversion and comes out. A key turning point in the story takes place in such unexpected circumstances. What actually happened in the end? Was Siddhu able to control his anger? If you want to know what happened to Anjali in ​​the end, you have to watch the rest of the movie.

The prime reason to watch the film is that two lovely stars like Sai Pallavi and Dulquer Salman are together. We know very well about their track record. Their movies are usually content-oriented with a stunning performance.

Sai Pallavi and Dulquer Salman have lived up to their roles. In some scenes, Dulquer says that fear is not only possible through work, but also through the small attitude that an arrogant man should have.

One of the highlights of the film is the way Dulquer Salman plays the character. The whole story revolves around his character. His behavior, overly angry over small things, and thus causing conflicts between him and Sai Pallavi as Anjali are good. Dulquer Salman’s performance as Sidhu is also excellent.

Sai Pallavi was impressed with her natural acting as his wife and girlfriend. The love she shows and the attempts she makes to change her most angry husband are impressive. The pre-climax and climax episodes of the movie were exciting.

The excellent point for director Sameer Tahir’s film is that it does a good job selecting actors like Dulquer and Sai Pallavi for it.

To talk about music director GopiSundar, his background score for the film’s content worked out to give the audience the feeling of watching a thriller movie. Gopi Sunder’s music also helped Dulquer to express his thoughts when he was annoyed and angry. The songs are also good.

Girish Gangadharan’s cinematographer also manages to create a thriller feel. The frames are all very fresh. Editor VivekHarshan’s performance is also excellent. Nowhere does it make you feel bored.

Finally:  Hey Pillagada, this is a beautiful film that adds thriller elements to how life has turned around due to the small clashes that have arisen between the happily married couple.